“Finding Orion is for anyone who thinks their family is crazy, and for anyone who has experienced the upheaval the loss of a loved one can create. This wonderfully funny and insightful story follows Rion and his family after the death of his dad’s estranged father, Papa Kwirk. A singing clown comes to deliver the news to Rion’s family, and that isn’t the only odd thing to happen: Papa Kwirk’s body turns up missing. As he searches for his missing grandfather, Rion learns about him and his own father at the same time. John David Anderson is a master storyteller. I’ve loved EVERYTHING he has written; I’m sure you will, too.”
— Cherilyn Perelli, Gibson's Bookstore, Concord, NH

The acclaimed author of Ms. Bixby’s Last Day and Posted returns with an unforgettable tale of love and laughter, of fathers and sons, of what family truly means, and of the ways in which we sometimes need to lose something in order to find ourselves. Celebrate dads and Father's Day year-round with this warm and witty novel for tweens.

Rion Kwirk comes from a rather odd family. His mother named him and his sisters after her favorite constellations, and his father makes funky-flavored jellybeans for a living. One sister acts as if she’s always on stage, and the other is a walking dictionary. But no one in the family is more odd than Rion’s grandfather, Papa Kwirk.

He’s the kind of guy who shows up on his motorcycle only on holidays handing out crossbows and stuffed squirrels as presents. Rion has always been fascinated by Papa Kwirk, especially as his son—Rion’s father—is the complete opposite. Where Dad is predictable, nerdy, and reassuringly boring, Papa Kwirk is mysterious, dangerous, and cool.

Which is why, when Rion and his family learn of Papa Kwirk’s death and pile into the car to attend his funeral and pay their respects, Rion can’t help but feel that that’s not the end of his story. That there’s so much more to Papa Kwirk to discover.

He doesn’t know how right he is.

John David Anderson is the author of many highly acclaimed books for kids, including the New York Times Notable Book Ms. Bixby’s Last Day, Posted, Granted, Sidekicked, The Dungeoneers, and Finding Orion. A dedicated root beer connoisseur and chocolate fiend, he lives with his wonderful wife, two frawesome kids, and clumsy cat, Smudge, in Indianapolis, Indiana. You can visit him online at www.johndavidanderson.org.

“A smoothly written family adventure that evokes both Willy Wonka and The Wonder Years.”
— Kirkus Reviews 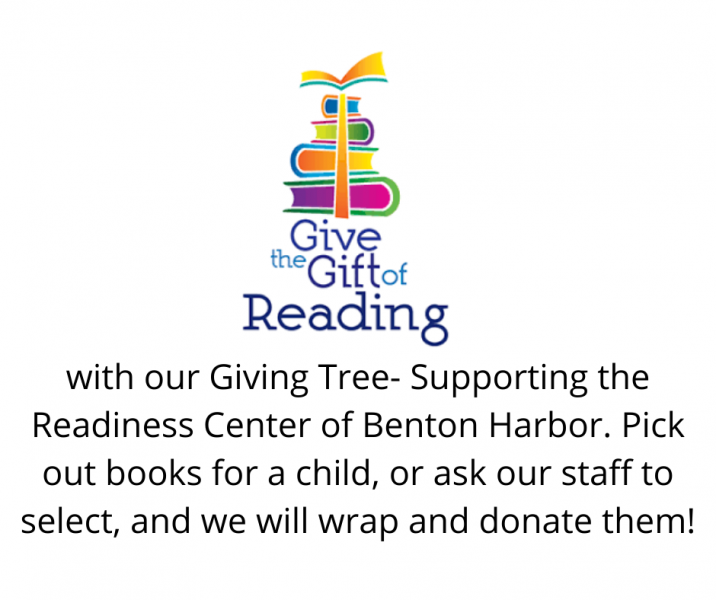 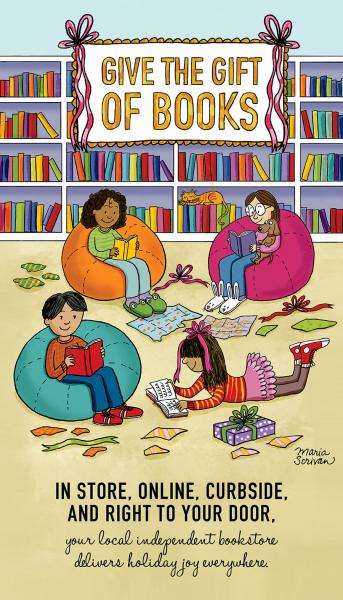