In a book called Thornlight, in a city called the Vale, two twins named Thorn and Brier find themselves thrown into a twisted and chaotic plot of magic.  Thorn and Brier, each running separate paths, seek help to stop a darkness from destroying the vale.  Among this, a desperate young queen must realize that she must be sacrificed in order to stop the darkness and save the vale. - Persephone, guest reviewer (age 11)
— From Kids and Teen Books

“Thornlight is an amazing story of two sisters and their quest to prevent their world from being destroyed by an evil Gulgot. The story is woven throughout with magical creatures, witches, and unicorns. The mission that Thorn and Brier embark on will keep you on the edge of your seat with surprises that would pique any reader’s interest.”
— Judith Lafitte, Octavia Books, New Orleans, LA

Resourceful twin sisters and a desperate queen must find a new source of magic to stop their kingdom from being consumed by darkness. This classic fantasy-adventure from bestselling author Claire Legrand is full of twists, turns, and unforgettable moments. Thornlight is a must-have for fans of Tahereh Mafi and Diana Wynne Jones.

A stand-alone companion to the acclaimed Foxheart.

Centuries and centuries ago, the Vale was split in two in a war between witches. Ever since, an evil darkness has been climbing, climbing, climbing out of the Break, infecting everything it touches. The people of the Vale fight it with discs made of lightning—and with an ancient spell. Brier Skystone is the youngest, most talented lightning harvester the Vale’s ever seen. Her twin sister, Thorn, is a sensitive artist who’s braver than even she knows. And young Queen Celestyna Hightower is determined to be Mender of the Break, the last of her family to bear the weight of anchoring the spell—which is really more of a curse.

As the darkness keeps coming, these three girls will each undertake their own perilous journeys to try to save their home—and each quest reveals an electrifying surprise. Perhaps they’ve been fighting the wrong monster all along.

New York Times–bestselling author Claire Legrand creates an intricate and layered world full of unicorns, witches, mistbirds, grifflets, and unlikely heroes—with an appearance by the legendary witch Quicksilver Foxheart. This stand-alone companion to Foxheart explores what it means to be brave, and the destructive force of war on nature and community

Fast-paced, memorable, and surprising, Thornlight is a perfect introduction to Claire Legrand’s work and will appeal to fans of Kelly Barnhill and Jessica Townsend.

Claire Legrand is the author of Foxheart, The Cavendish Home for Boys and Girls, The Year of Shadows, and Some Kind of Happiness, as well as the New York Times-bestselling young adult fantasy Furyborn and its sequels. She is one of the four authors behind The Cabinet of Curiosities. Claire Legrand lives in New Jersey.

“Children must save a kingdom in a stand-alone companion to Foxheart. . . . The wicked Gulgot climbs ever closer to the top of the chasm, pushing darkness and evil before it. . . . Thorn may not recognize her own strength, but the many depictions of family, especially sisters, make it clear to readers that the gentle heart is the stronger one. Luscious writing and magical moments.”
— Kirkus Reviews

“The Break, a deep chasm that splits the realm of the Vale in half, is becoming unstable lately, and the monstrous Gulgot that lives within it will soon make its way to the surface. . . . Readers of Legrand’s Foxheart will see familiar faces here, but knowledge of that book isn’t required. . . . The book’s message is a worthy one: ‘It is no small thing, to have a gentle heart.’”
— Bulletin of the Center for Children’s Books

“Brier and Thorn Skystone are twin sisters . . . [and] answer to young Queen Celestyna, who was named to be the savior of the Vale, though that seems less and less likely as the days pass and a monster called the Gulgot strains to be released from his subterranean prison. . . . Can the three girls work together against the Old Wild magic, or is all lost? . . . This middle-grade fantasy is fun for younger teen readers, especially those who loved her Foxheart.”
— Booklist 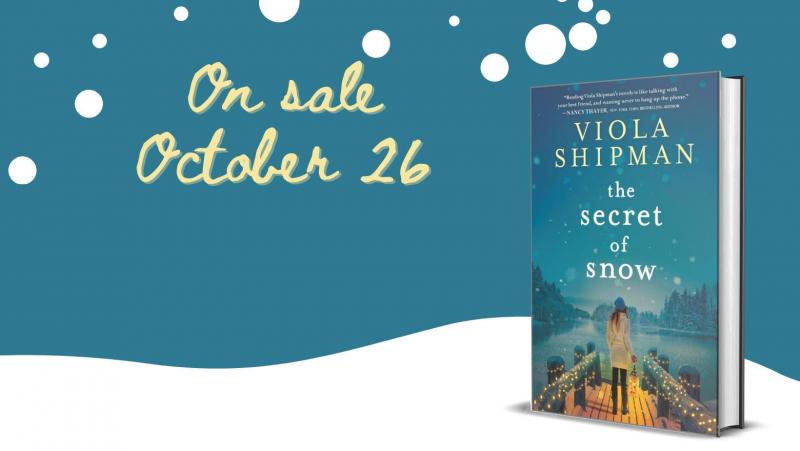 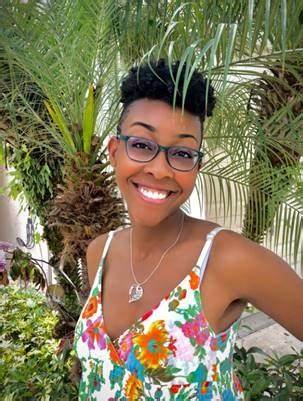 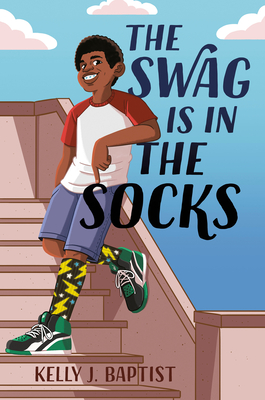 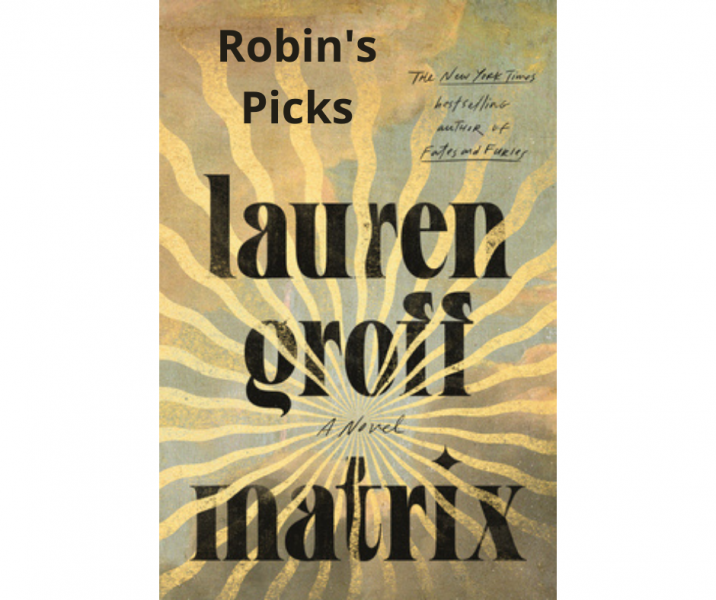 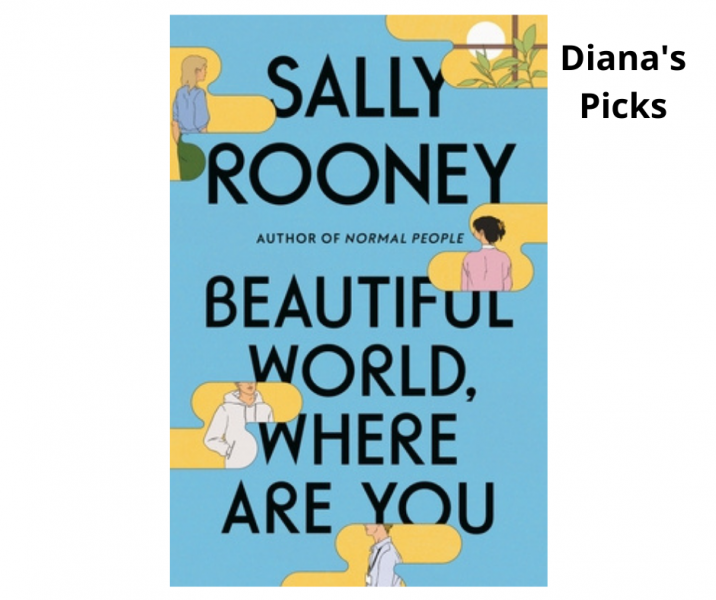 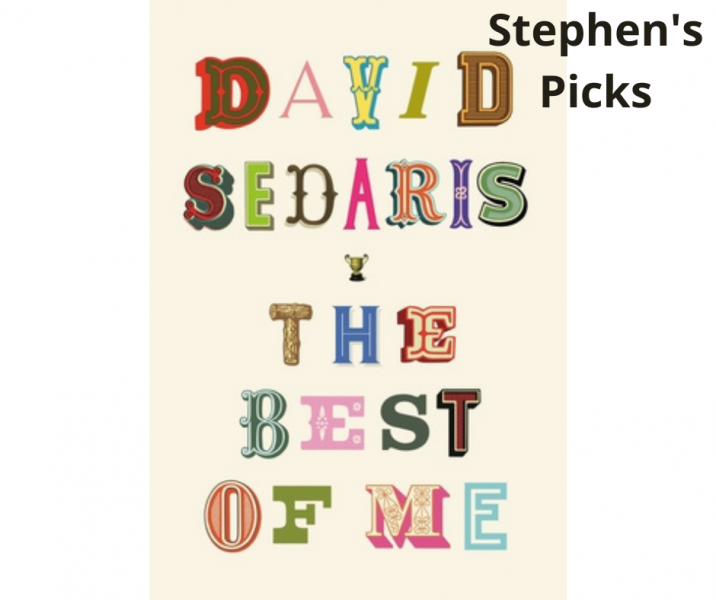 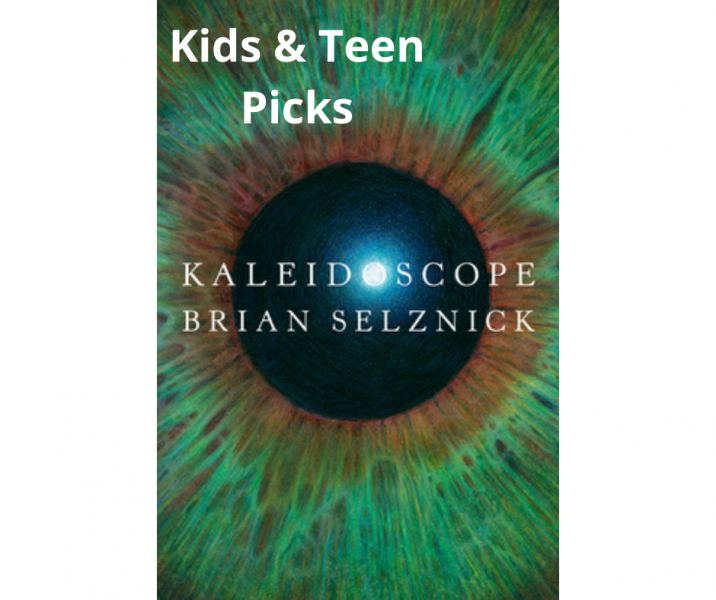