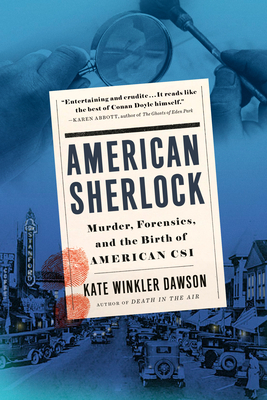 Dawson unearths the career of forensic science pioneer Edward Oscar Heinrich, once a major figure in the criminal justice field but now largely forgotten. Perfect for true crime aficionados and fans of TV shows like CSI: Las Vegas and its spin-offs.

— From Stephen's Picks
A gripping historical true crime narrative that "reads like the best of Conan Doyle himself" (Karen Abbott, author of The Ghosts of Eden Park), American Sherlock recounts the riveting true story of the birth of modern criminal investigation.

Berkeley, California, 1933. In a lab filled with curiosities--beakers, microscopes, Bunsen burners, and hundreds upon hundreds of books--sat an investigator who would go on to crack at least two thousand cases in his forty-year career. Known as the "American Sherlock Holmes," Edward Oscar Heinrich was one of America's greatest--and first--forensic scientists, with an uncanny knack for finding clues, establishing evidence, and deducing answers with a skill that seemed almost supernatural.

Heinrich was one of the nation's first expert witnesses, working in a time when the turmoil of Prohibition led to sensationalized crime reporting and only a small, systematic study of evidence. However with his brilliance, and commanding presence in both the courtroom and at crime scenes, Heinrich spearheaded the invention of a myriad of new forensic tools that police still use today, including blood spatter analysis, ballistics, lie-detector tests, and the use of fingerprints as courtroom evidence. His work, though not without its serious--some would say fatal--flaws, changed the course of American criminal investigation.

Based on years of research and thousands of never-before-published primary source materials, American Sherlock captures the life of the man who pioneered the science our legal system now relies upon--as well as the limits of those techniques and the very human experts who wield them.
Kate Winkler Dawson is a seasoned documentary producer whose work has appeared in The New York Times, WCBS News, ABC News Radio, PBS NewsHour, and Nightline. She is the host of "Tenfold More Wicked," a historical true crime podcast on the Exactly Right network. Her first book was Death in the Air: The True Story of a Serial Killer, the Great London Smog, and the Strangling of a City. She teaches journalism at The University of Texas at Austin.
One of The Washington Post's 10 Books to Read in February
One of CrimeReads' Most Anticipated Books of 2020

“Heinrich changed criminal investigations forever, and anyone fascinated by the myriad detective series and television shows about forensics will want to read it.”—The Washington Post

“Edward Oscar Heinrich was one of America's earliest criminologists. He was also a meticulous record keeper, allowing Dawson to recreate his fascinating life story....Those interested in the development of modern forensics will be enthralled.”—Publishers Weekly (starred review)

“While many true-crime books suffer from stale prose, Dawson's writing is remarkable in that it never uses the crutch of false suspense but also doesn't skimp on valuable details....An entertaining, absorbing combination of biography and true crime.”—Kirkus Reviews (starred review)

“A fascinating book worthy of being associated with the title's literary sleuth. Readers will want a follow-up so they can discover more of Heinrich's cases as told through Dawson's great storytelling. For fans of Michelle McNamara's I'll Be Gone in the Dark and other true crime works.”—Library Journal

“Dawson balances the two sides of her book deftly, moving nimbly between dramatic renditions of the mysteries Heinrich helped solve, or sometimes didn’t, and reflections on his scientific analyses and personal struggles…As thought-provoking as it is thrilling.” —Columbus Dispatch

“In American Sherlock, Kate Winkler Dawson brilliantly tracks the pioneering Edward Oscar Heinrich as he revolutionizes forensic science—the gritty work of studying bloodstains, identifying liars, and gathering faint traces of fingerprints—in the sometimes murky pursuit of justice. Equally entertaining and erudite, this is a work so cleverly conceived and structured, it reads like the best of Conan Doyle himself.”—Karen Abbott, author of The Ghosts of Eden Park

“Each of the cases that Dawson so skillfully recreates is more engaging than the next, all hurtling towards the final, unforgettable murder that challenges us with the question that haunts the entire book: can guilt or innocence really dangle on a scientific measurement? This is the best kind of true crime: the story of a good person who tries their best—as a real, fallible human being—against an unrelenting tide of evil.”—Brad Ricca, author of Mrs. Sherlock Holmes

“A meticulously researched, thoroughly fascinating account of the Great Detective who ought to be a household name, but isn’t…I was completely immersed in American Sherlock, from start to finish.”—Lyndsay Faye, author of Gods of Gotham and Dust and Shadow: An Account of the Ripper Killings by Dr. John H. Watson

“Considering America’s long obsession with forensics and criminal investigation, it is amazing that most of us don’t know who Oscar Heinrich was. Reading Kate Dawson’s engaging new book, I had the sense of being taken on a journey of discovery through the history of forensic science. The obsessive, brilliant Heinrich is the perfect character for the job!”—S.C. Gwynne, author of Rebel Yell and Empire of the Summer Moon

“A fascinating work of historical resurrection. By deftly recounting a series of murder cases from the 1920s and 1930s, Kate Dawson constructs a complex and engrossing portrait of a brilliant investigator and illuminates the origins of modern forensic science.”—Karen Olsson, author of The Weil Conjectures: On Math and the Pursuit of the Unknown

“Kate Winkler Dawson has researched both her subject and his cases so meticulously that her reconstructions and descriptions made me feel part of the action rather than just a reader and bystander. She has brought to life Edward Oscar Heinrich's character, determination, and skill so vividly that one is left bemused that this man is so little known to most of us.”—Patricia Wiltshire, author of The Nature of Life and Death: Tales of a Forensic Ecologist

“American Sherlock will take you on a journey to the origins of crime scene investigation by exploring the obsessive, troubled, brilliant mind of Oscar Heinrich, the nation’s first true medical detective, an accomplished polymath who understood, far ahead of his time, that applied forensic science was the key to unlocking criminal mysteries. Kate Dawson offers a riveting, real, and sometimes-unsettling account of Heinrich’s life and legacy in this thoroughly-researched and unblinking biography that will at times make you shake your head at the ways that true crime is stranger than fiction.”—Judy Melinek and T.J. Mitchell, author of Working Stiff: Two Years, 262 Bodies, and the Making of a Medical Examiner

“DNA evidence, CSI franchises: How did forensic science become sexy as well as part of our culture? In American Sherlock, Kate Winkler Dawson offers up a riveting biography of Edward Oscar Heinrich who helped put the science into old fashion detective work. His cases, his methods, his lasting contributions to crime busting are all here. This is an insightful book about the science of insight.”—Joe Drape, author of American Pharaoh 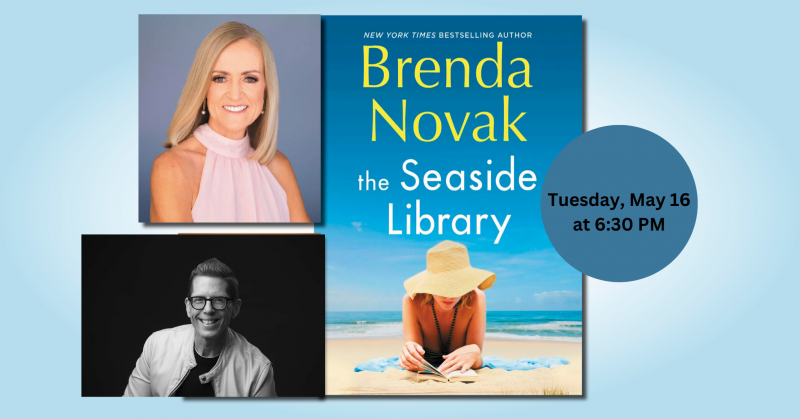 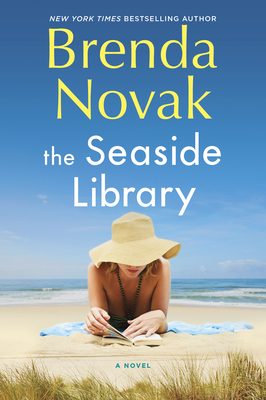