By Richard Steyn
Email or call for price.
Hard to Find


Brought together first as enemies in the Anglo-Boer War, and later as allies in the First World War, the remarkable, and often touching, friendship between Winston Churchill and Jan Smuts is a rich study in contrasts.

In youth they occupied very different worlds: Churchill, the rambunctious and thrusting young aristocrat; Smuts, the aesthetic, philosophical Cape farm boy who would go on to Cambridge. Both were men of exceptional talents and achievements and, between them, the pair had to grapple with some of the twentieth century's most intractable issues, not least of which the task of restoring peace and prosperity to Europe after two of mankind's bloodiest wars.

Drawing on a maze of archival and secondary sources including letters, telegrams and the voluminous books written about both men, Richard Steyn presents a fascinating account of two remarkable men in war and peace: one the leader of the Empire, the other the leader of a small fractious member of that Empire who nevertheless rose to global prominence.

Richard Steyn, a graduate of Stellenbosch University, practiced as a lawyer before switching to journalism. He edited the Natal Witness in Pietermaritzburg from 1975-90, was a Nieman Fellow at Harvard University in 1985/86, and editor in chief of The Star from 1990-95. He served as Standard Bank's Director of Corporate Affairs and Communications from 1996-2001, before returning to writing, book reviewing and publishing.

An impressive study of two influential and contrasting characters
—The Lady

Richard Steyn has painted a vivid picture of how
Churchill and Smuts having started as enemies in the Boer War, became
close confidants, friends and strong mutual admirers of each other's
exceptional talents

The importance of the relationship between Winston Churchill and Jan Smuts has received belated recognition in Richard Steyn's elegant new book. Smuts' role as Churchill's comrade, guide, and, in Steyn's depiction, wise critic, is rarely celebrated and often overlooked. In Churchill's Confidant, Steyn rescues it from the condescension of posterity, and enriches our understanding of both men with this cogent testament to friendship in public life.—Kenneth Weisbrode, author of Churchill and the King 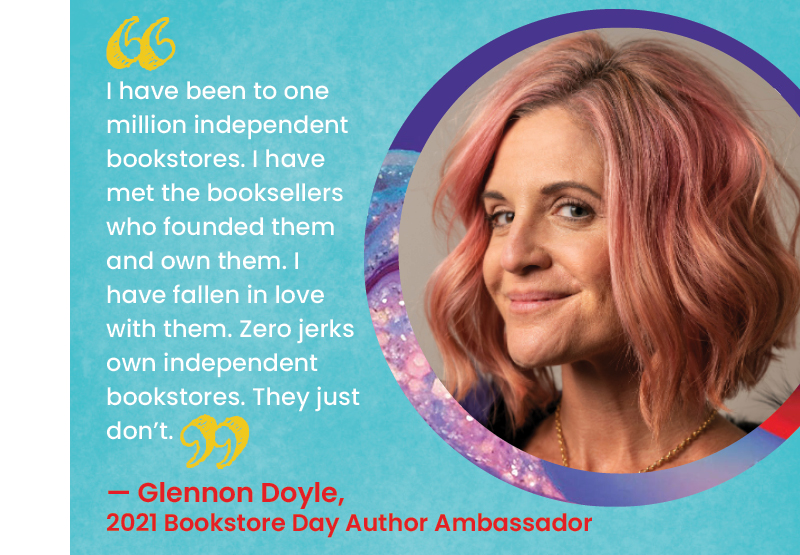