Things in Jars: A Novel (Paperback) 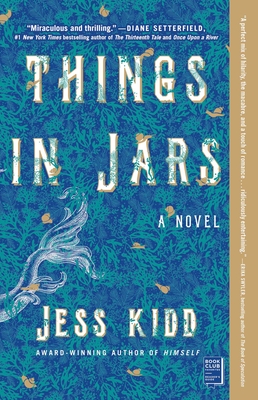 Things in Jars: A Novel (Paperback)

“Set in Victorian England, Things in Jars feels like a Sherlock Holmes story, if Holmes had been a woman. You can’t help but love Bridie Devine, a strong-willed, chain-smoking woman who has clawed her way from life as an orphaned thief to a highly sought-after detective often consulted by Scotland Yard. Bridie’s newest case, though, is proving difficult and incredibly strange. Not only will it force her to confront someone from her past who she thought was dead, she’ll also team up with an actual ghost as she solves a fantastical crime. Highly imaginative, Things in Jars is a fun and immersive read.”
— Jamie Southern, Bookmarks, Winston-Salem, NC

“A searingly fantastical and addictive novel about a kidnapped girl who calls water, snails, and other wet things to her, a girl who can kill a man with one bite. Many whimsical moving parts come together to create a Victorian cat-and-mouse chase of supernatural proportions.”
— Lauren Nopenz Fairley, Curious Iguana, Frederick, MD

Birdie Divine, a private investigator in Victorian London, is hired to find the kidnapped child of a baronet, a child who has certain peculiar traits that would make her valuable to collectors of oddities and natural wonders. Accompanied by the ghost of a boxer and her seven-foot housemaid, Birdie pursues the case through all levels of London society. An astounding book, rich in detail and full of memorable characters.

— From Stephen's Picks
In this “miraculous and thrilling” (Diane Setterfield, #1 New York Times bestselling author) mystery for fans of The Essex Serpent and The Book of Speculation, Victorian London comes to life as an intrepid female sleuth wades through a murky world of collectors and criminals to recover a remarkable child.

Bridie Devine—flame-haired, pipe-smoking detective extraordinaire—is confronted with the most baffling puzzle yet: the kidnapping of Christabel Berwick, secret daughter of Sir Edmund Athelstan Berwick, and a peculiar child whose reputed supernatural powers have captured the unwanted attention of collectors in this age of discovery.

Winding her way through the sooty streets of Victorian London, Bridie won’t rest until she finds the young girl, even if it means unearthing secrets about her past that she’d rather keep buried. Luckily, her search is aided by an enchanting cast of characters, including a seven-foot-tall housemaid; a melancholic, tattoo-covered ghost; and an avuncular apothecary. But secrets abound in this foggy underworld where nothing is quite what it seems.

Blending darkness and light, Things in Jars is a stunning, “richly woven tapestry of fantasy, folklore, and history” (Booklist, starred review) that explores what it means to be human in inhumane times.
Jess Kidd is the award-winning author of The Night Ship, Himself, Mr. Flood’s Last Resort, and Things in Jars. Learn more at JessKidd.com.
“Miraculous and thrilling . . . A few pages in and I was determined to read every word Jess Kidd has ever written. “ —DIANE SETTERFIELD, #1 New York Times bestselling author of The Thirteenth Tale and Once Upon a River

"A perfect mix of hilarity, the macabre, and a touch of romance, THINGS IN JARS is ridiculously entertaining, all as it sneaks up and makes you feel things. Would that more books had such daring. The language is perfection. Simply: Jess Kidd is so good it isn't fair." —ERIKA SWYLER, bestselling author of The Book of Speculation and Light from Other Stars

"Things in Jars is an extraordinary tale full of dark magic, wicked humour, and hugely entertaining characters all of whom are beautifully drawn. An absolute treat!." —RUTH HOGAN, author of The Keeper of Lost Things

"Kidd (Mr. Flood's Last Resort, 2018, etc.) is an expert at setting a supernatural mood perfect for ghosts and merrows, but her human villains make them seem mundane by comparison. With so much detail and so many clever, Dickensian characters, readers might petition Kidd to give Bridie her own series. Creepy, violent, and propulsive; a standout gothic mystery." —KIRKUS REVIEWS (starred)

"Kidd has created a captivating cast of characters and delivers a richly woven tapestry of fantasy, folklore, and history. The atmosphere is thick with myriad unpleasant smells on offer, and readers may find themselves wrinkling their noses, but they will keep turning the pages. Recommend to fans of Ruth Hogan’s The Keeper of Lost Things (2017) and Sarah Perry’s The Essex Serpent (2017)." —BOOKLIST (starred)

"An enchanting mix of fact and fairytale for those looking for an out of the ordinary mystery." —HUFFINGTON POST

"Jess Kidd’s stories are so magical, she should be a genre all to herself … Things in Jars is exquisite. Perfect storytelling.” —JOANNA CANNON, author of The Trouble with Goats and Sheep

"This unusual Victorian detective tale is hugely satisfying and beautifully written . . . Kidd gives the world what is instantly one of fiction's great spectral double acts." —THE TIMES (UK)

“This pacy piece of Victorian crime fiction delivers chills galore … done with panache … Her imagination runs wild, in tightly controlled prose. Her concision makes the book feel like a high-pressure jar.” —THE GUARDIAN

“The murky grotesqueries of Victorian London. The misfits, miscreants and monsters. The tenderness found in the most unexpected of places. I savoured every page of Things in Jars.” —CLAIRE MCGLASSON, author of The Rapture

”Things in Jars drew me in from the first sentence and held me, transfixed. Utterly beguiling and original, Jess Kidd writes so beautifully that every sentence was a delight. This novel deserves to soar.” —HOLLY CAVE, author of The Memory Chamber

"A masterclass in storytelling. One of those books that truly does make you laugh out loud, that shakes and remakes what you think a story can be. It's rare to find a book so satisfying." —KIRAN MILLWOOD HARGRAVE, author of The Mercies 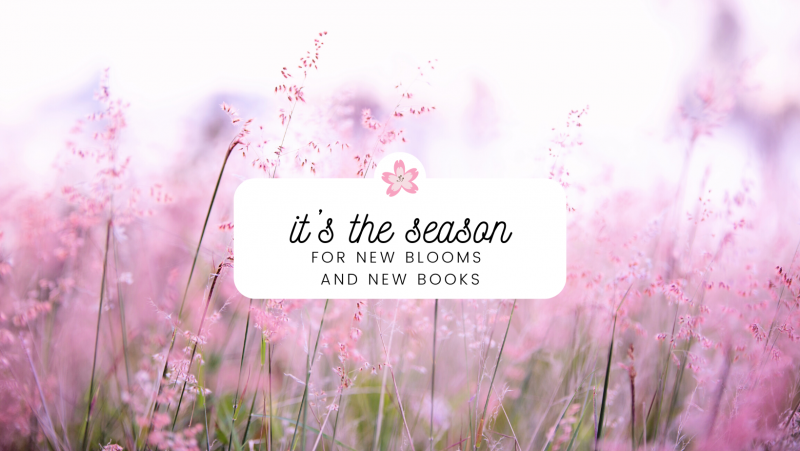