Islands of Abandonment: Nature Rebounding in the Post-Human Landscape (Hardcover) 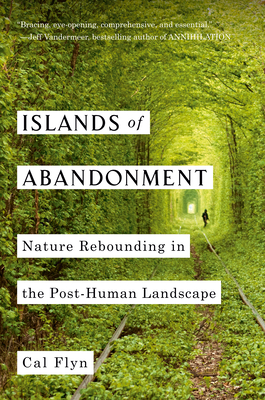 Islands of Abandonment: Nature Rebounding in the Post-Human Landscape (Hardcover)


Usually Ships in 1-5 Days
A beautiful, lyrical exploration of the places where nature is flourishing in our absence

"[Flyn] captures the dread, sadness, and wonder of beholding the results of humanity's destructive impulse, and she arrives at a new appreciation of life, 'all the stranger and more valuable for its resilence.'" --The New Yorker

Some of the only truly feral cattle in the world wander a long-abandoned island off the northernmost tip of Scotland. A variety of wildlife not seen in many lifetimes has rebounded on the irradiated grounds of Chernobyl. A lush forest supports thousands of species that are extinct or endangered everywhere else on earth in the Korean peninsula's narrow DMZ.

Cal Flyn, an investigative journalist, exceptional nature writer, and promising new literary voice visits the eeriest and most desolate places on Earth that due to war, disaster, disease, or economic decay, have been abandoned by humans. What she finds every time is an "island" of teeming new life: nature has rushed in to fill the void faster and more thoroughly than even the most hopeful projections of scientists.

Islands of Abandonment is a tour through these new ecosystems, in all their glory, as sites of unexpected environmental significance, where the natural world has reasserted its wild power and promise. And while it doesn't let us off the hook for addressing environmental degradation and climate change, it is a case that hope is far from lost, and it is ultimately a story of redemption: the most polluted spots on Earth can be rehabilitated through ecological processes and, in fact, they already are.
Cal Flyn is an author, an investigative journalist, and a MacDowell fellow from the Highlands of Scotland. She has worked as a reporter for The Sunday Times and The Telegraph and has contributed to publications including Granta, The Guardian, The Times, The Observer, and others. Her first book, Thicker Than Water, was one of The Times's best books of 2016.
FINALIST FOR THE BAILLIE GIFFORD PRIZE, THE WAINWRIGHT CONSERVATION AWARD, THE BRITISH ACADEMY BOOK PRIZE, and THE SCOTTISH NONFICTION BOOK OF THE YEAR

A VULTURE "BOOK OF THE SUMMER"

A BEST TRAVEL BOOK OF THE YEAR in THE WASHINGTON POST, SMITHSONIAN MAGAZINE, and NEWSWEEK

THE SUNDAY TIMES’ SCIENCE AND ENVIRONMENT BOOK OF THE YEAR

LONGLISTED FOR THE HIGHLAND BOOK PRIZE 2021

“Captures the dread, sadness, and wonder of beholding the results of humanity’s destructive impulse, and…arrives at a new appreciation of life.” –The New Yorker

"Vital...Flyn offers cautious optimism for the fate of the planet's species. She resists being paralyzed by fear and encourages people to 'find faith enough to fight' climate change.'"–Washington Post

“[A] heartening look at nature’s power to reclaim the places where humans no longer linger…Haunting? Yes, but also hopeful.” –NatGeo

“[A] riveting collection of essays…. Through lush and poetic language, [Flyn] captures the vital forces at work in the natural world. This is nature writing at its most potent.” —Publishers Weekly (Starred)

“Brave, unflinching, and keenly observant….Flyn writes with the soul of a poet and the eye of a painter…” —Booklist (Starred)

"[Flyn] has an eye for the fresh facet and telling detail, delivered with a crisp lyricism…Islands of Abandonment is ultimately far more than a factual survey of liminal geographies, although it’s a well-researched one. And it is more than an eloquent foray into landscapes of the mind. By mapping the ecological recovery now sweeping the globe, it celebrates the power of benign neglect in enabling nature to do the journeywork of regeneration…” —Medium

“Bracing, eye-opening, comprehensive, and essential, Islands of Abandonment is an energizing and important work. It affirms that nature is resilient, given half a chance, and should motivate all of us to try harder, even for the habitats that seem broken or hopeless.”
--Jeff VanderMeer, New York Times bestselling author of Annihilation and the Southern Reach Trilogy

"Full of surprise and hope, spiced with horror. A vivid guide to the strange and resilient life of seemingly ruined and waste spaces, one that calls us to new understandings of nature and beauty."
--David George Haskell, Pulitzer Prize finalist and author of The Forest Unseen and The Songs of Trees 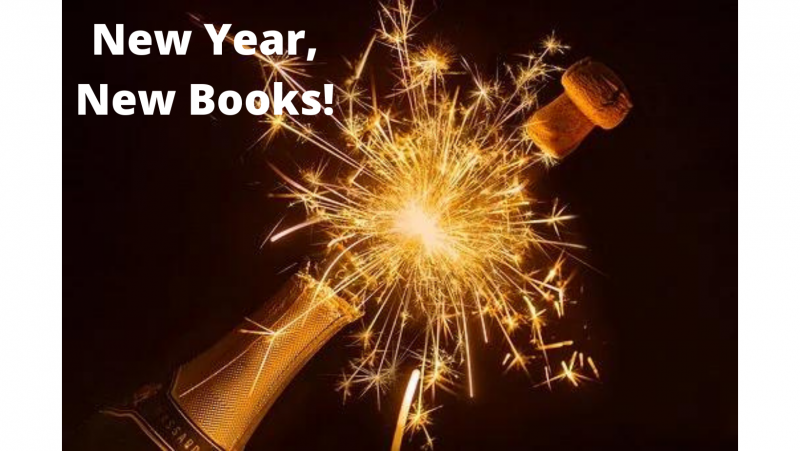 We hope your new year has been filled with lots of time to read!

Thank you all for your support this gifting season!

Due to the current surge, we are temporarily requiring masks for everyone over the age of 4 (except for Poppy!). We can provide a mask. Thank you! 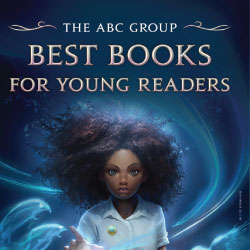